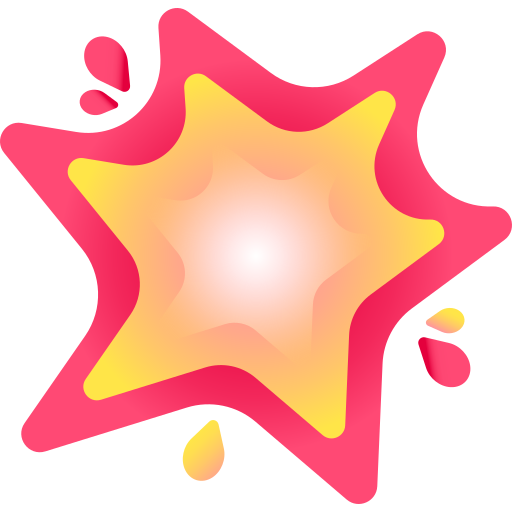 Supernovas are amazing! They are the most enormous explosions humans have ever seen. Sometimes bright enough to be visible as stars in the daytime.

Most of the dots in this picture of galaxy NGC2441 are groups of stars. The one in the circle is a tiny white dwarf that has exploded in supernova SN1995E.

“People used to think that all the heavier elements were made in supernova explosions. We now know that things aren’t so simple!
Some elements can only be made when neutron stars collide. Luckily, supernovas often leave behind a neutron star.”

Supernova explosions leave behind drifting wisps of dust and gas, and at their centre is either a black hole or a neutron star.

In this double cluster of young stars in the Large Magellanic Cloud, astronomers believe the blue wisps on the left are the remains of the most amazing fireworks display ever.

These thin dust cloud patterns were left over from many older supernovas. They were photographed by the Hubble Space Telescope in the mid-90s.

Stellar detective work. Supernova remnants – the bits left behind when a star explodes – can tell us a lot about the star that was there.

Do some research about supernovas, black holes, neutron stars, and nebulae. Then write a detective story where you find some remains of a supernova and explain what other observations you looked for so that you could work out what had been there before.

You might want to do your research by playing this game from NASA: SPACE FORENSICS CLICK HERE