When Tanno and Iguda shrank further, they became small enough to be absorbed through the wall of the small intestine and into a capillary, which is the smallest type of blood vessel. Blood looks like a simple red liquid, but our explorers discovered there is more to it than that. In fact, it is made up of numerous cells floating in a fluid called plasma.

Most of these cells are red blood cells. Their job is to transport oxygen around the body. They have an unusual shape, like a disc that has been pressed in on either side, giving them a much larger surface area for taking up more oxygen when they pass through the lungs. The cells are packed full of a chemical called haemoglobin, which combines with oxygen and turns bright red (it is a brown colour normally). The oxygen is delivered to the cells of the body, which need it to carry out their jobs.

Most of the blood is made up of plasma, which contains dissolved substances such as food chemicals and hormones and transports these around the body. It also contains small cell fragments called platelets 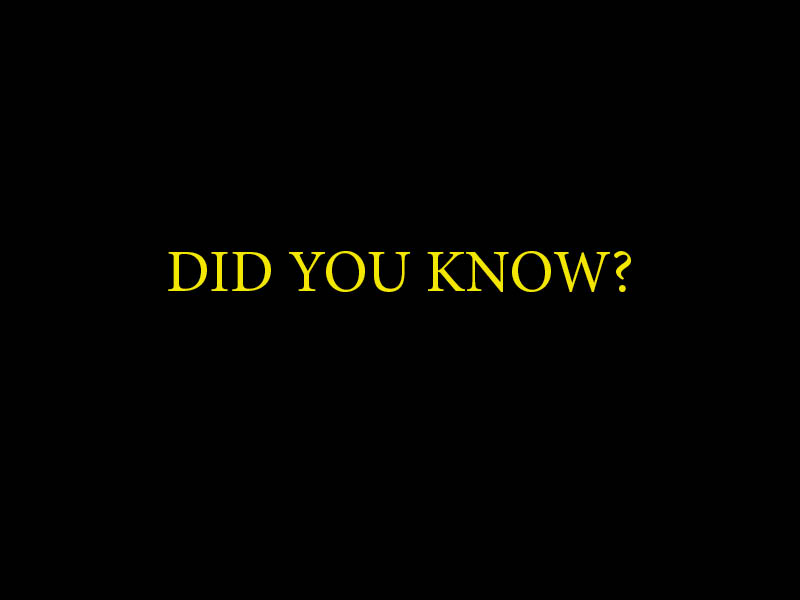 Not all animals have red blood. Spiders and squid, for instance, have blue blood.

A healthy red blood cell lasts for about 120 days. Replacements are constantly being made in our bone marrow.

1) Collect two or three straws, each one with a different bore hole size.
2) Cut a 5 cm length from each straw.
3) Punch a straw sized hole close to the bottom of a Styrofoam cup.
4) Push the first straw into the hole, sealing around the outside using tape or sticky tack.

5) Pour a known volume of red liquid (water with red food colouring) into the cup.
6) Time how long it takes for the ‘blood’ to drain out of the cup.
7) Repeat for each different straw.
8) What does this tell you about the speed of blood flow in arteries and capillaries?

Sometimes blood vessels can become partly blocked due our diet. Investigate this by introducing blockages (such as butter or treacle) to your straw.

1) Fill a narrow glass (or even better, a test tube!) about 4cm deep with syrup, and add some red food colouring.
2) Now add a small amount of milk (another 1cm depth)
3) Add vegetable oil (approximately another 8cm depth)
4) Shake to mix all the ingredients together and then leave to stand.

The various ingredients separate, and this can be used to represent a blood sample.

The various ingredients separate, and this can be used to represent a blood sample.

The top yellow layer stands for the plasma. The cloudy middle layer, which should be much thinner, represents the white blood cells and platelet, and lastly the bottom red layer shows the red blood cells. Scientists can produce the same picture from real blood by using a centrifuge. You can research what a centrifuge is, and how they work. 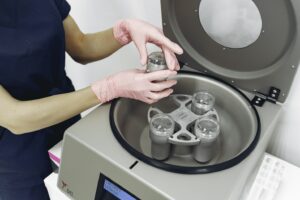 Search online for ‘centrifuge’ and find out what they do.

Photo by Gustavo Fring from Pexels

You can go to the previous PostcardsFromTheBody secret pages by clicking the places below.